Cumbria is a shire county (non-metropolitan county) in the North West of England. It was created in 1974 by the merging of the historic counties of Cumberland and Westmorland with parts of Yorkshire and Lancashire. 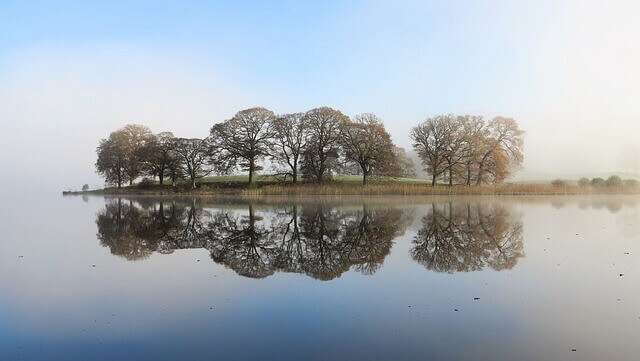 Cumbria is rich in natural beauty: the Lake District Lake District is a major tourist attraction. The Yorkshire dales in the south are also a target for tourists.

Sources of income are sheep farming and mining (including lead, silver, iron ore and coal) and the associated industry.

Remains of Hadrian’s Wall (Hadrian’s wall), the great Roman wall constructed by Emperor Hadrian to protect the Romans from raids from the north, can be found in Cumbria.

In the district of Copeland there is a narrow gauge railway with steam locomotives; the Ravenglass and Eskdale Railway.

Cumbria is the origin of the versatile Fell Pony, which used to be used as a beast of burden in mining.