Barro pasture, Walney Island, Roa Island and Piel Island are part of the town of Barrow-in-Furness; these are collectively called the Barrow Islands.

Askam and Ireleth, Dalton Town with Newton, Lindal and Marton. 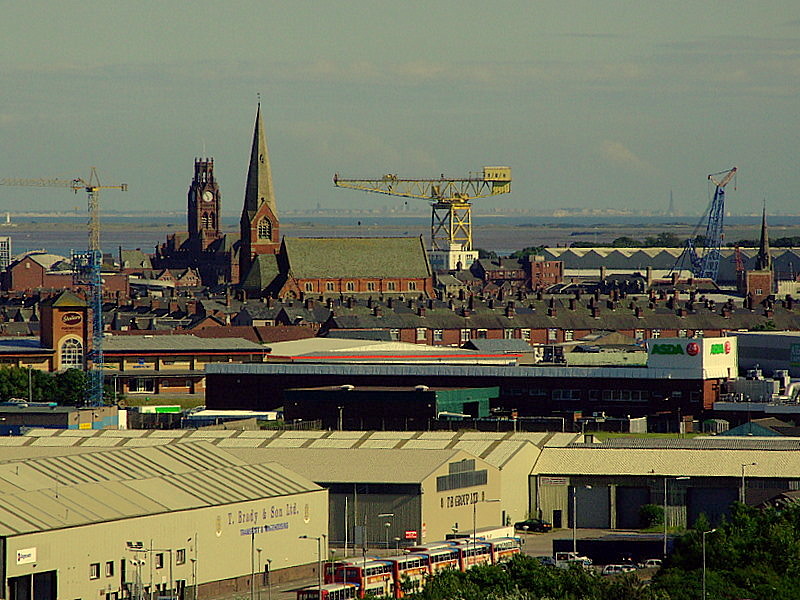